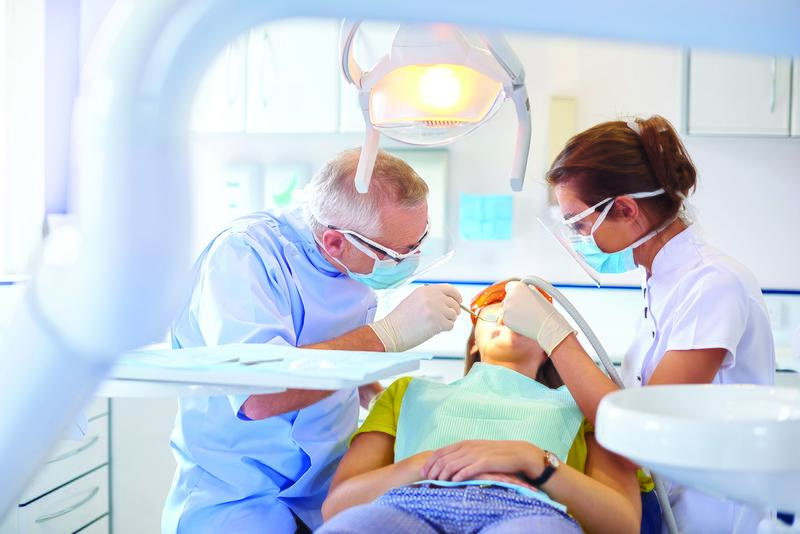 Advance your skills in endodontics with this two-day, hands-on training program. While working side by side with today's sharpest endodontists, you'll receive advice, tips, and technology-focused insights. When you return to work on Monday, you'll have new skills that allow you to perform better endodontic care more confidently and quickly. This hands-on program features diagnosis, anesthesia, access preparations, safer and faster instrumentation, obturation, pain and infection management, single visit endo, and the restoration of endodontically-treated teeth.

Enrollment is limited to 30

W. Craig Noblett, DDS, MS, FACD, FICD, is an Associate Professor within the Department of Restorative Sciences at the University of Minnesota School of Dentistry. Dr. Craig Noblett received his dental degree from UCLA School of Dentistry and his Master’s and certificate in Endodontics from the University of Iowa. He has also served as assistant director of the General Practice Residency program at Northwestern Memorial Hospital/Northwestern University School of Medicine in Chicago. Dr. Noblett is a Diplomate of the American Board of Endodontics, a Fellow of the American College of Dentists, and the International College of Dentists. He has chaired several committees for the American Association of Endodontists and is a past president of the Northern California Academy of Endodontics. He served on the Board of Trustees of the California Dental Association and Chair of the Committee on Volunteer Placement and the Nominating Committee. Dr. Noblett has also served six years as a Director of the American Board of Endodontics, including two years as president.

Carolina Rodriguez-Figueroa, DDS, MS, is a Clinical Associate Professor of Endodontics at the University of Minnesota School of Dentistry. She completed her DMD/DDS, at Universidad Central de Venezuela, Facultad de Odontologia. She has pursued advanced certification from the University of Minnesota School of Dentistry, including advanced training in endodontics, a certificate focused on Oral Health Services for Older Adults Program, & a Master of Science degree.

If you have special dietary needs or are disabled and have special needs, please contact us at least two weeks prior to the program date.